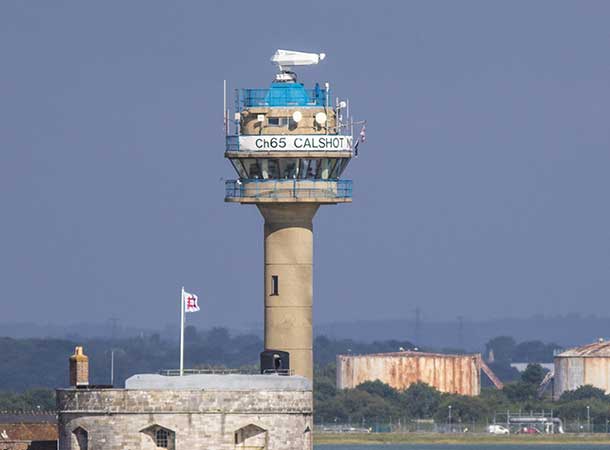 At 2.43pm this afternoon, HM Coastguard received numerous reports that a light aircraft had ditched into the water off Calshot Spit on the Solent.

Hamble independent lifeboat escorted both casualties to Hamble Lifeboat Station. Neither person required medical assistance and both were declared well by the South Central Ambulance Service.

They also made contact with Hampshire Police at the lifeboat station.

The aircraft is now beached at Calshot and Lymington Coastguard Rescue Team are securing it.

The Air Accident Investigation Branch have been informed.

Any possible pollution damage will be assessed and the Maritime & Coastguard Agency’s Duty Counter Pollution and Salvage Officer has been informed.

Hampshire County Council’s Trading Standards Service is warning the public to be wary of cold callers at the door ...