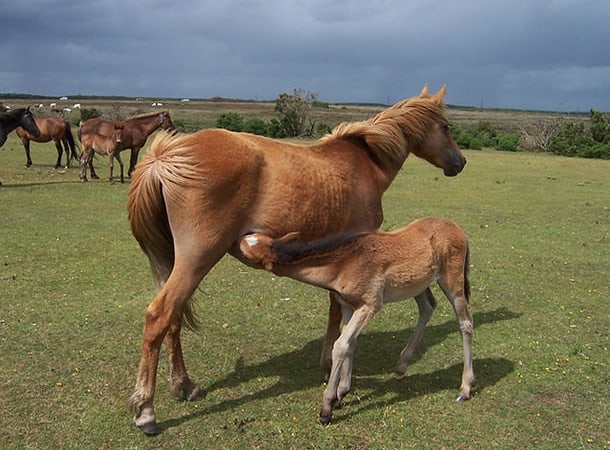 Hampshire Police are appealing for any information regarding a New Forest pony that was involved in a Hit and Run incident which occurred on the 20th April 2015 at around 21:30 in the location of Telegraph Hill on the B3079.

The involved vehicle described as being a dark coloured car, possibly a  ford which was seen driving towards the Fritham direction without stopping following this incident.

Unfortunately the Pony had to be dispatched at the road side following the injuries sustained.

Were you in the area around this time?

Do you know of a similar vehicle which has sustained bodywork damage recently?

Are you able to help?

If you have any information that may assist our enquiries, then please phone 101 and quote crime reference number 44150132835

While Government restrictions have been eased further recently, many of us are now slowly returning to work, seeing family and friends and going out shopping and visiting pubs and restaurants. ...